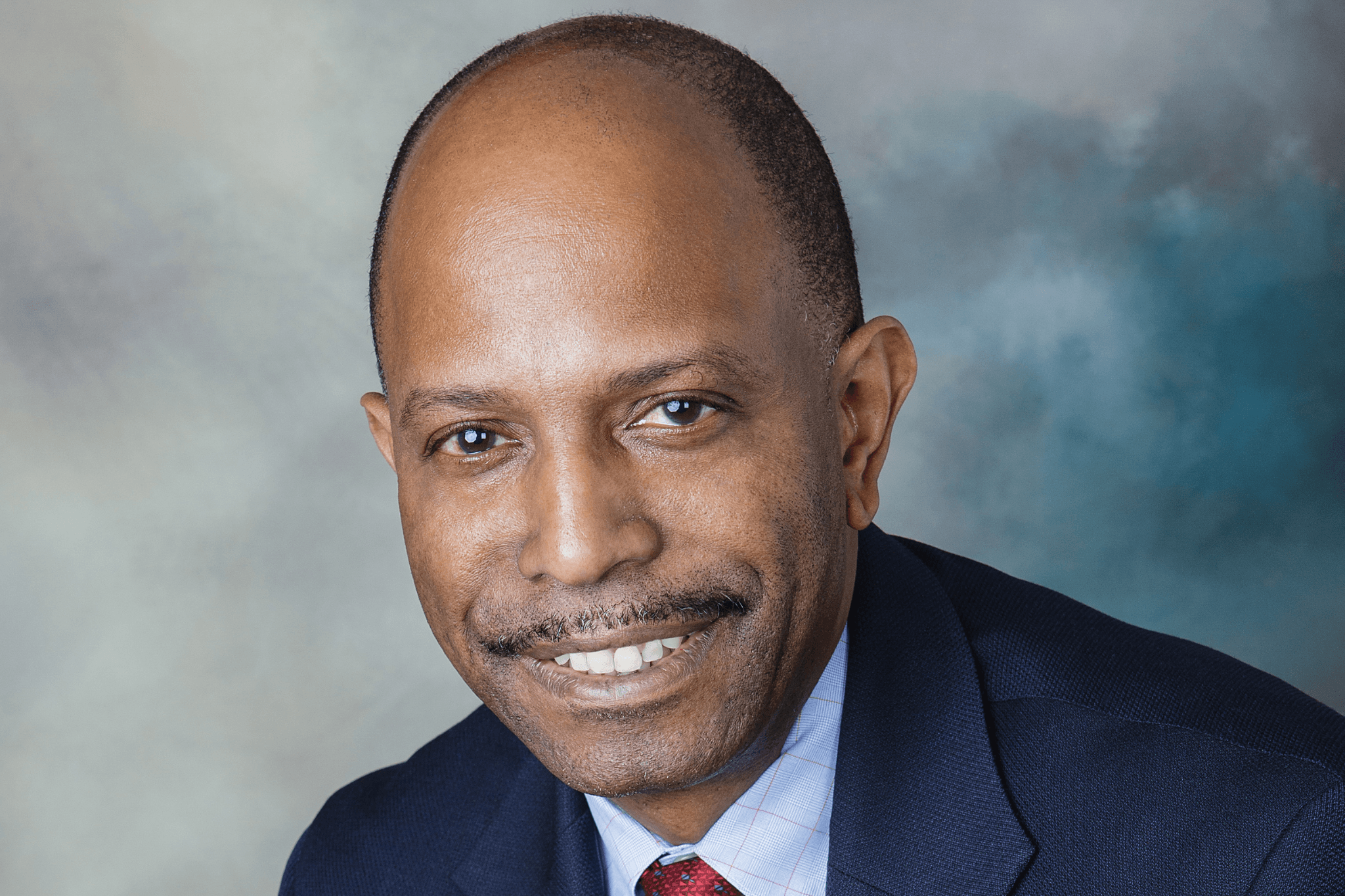 “I am fond of both neighborhoods that we've lived in, and in general the diverse communities that we have within Glen Ellyn. I appreciate the good foundations that our schools provided our children. I also like the quaint atmosphere, along with the shops and restaurants of our downtown area,” said Payne.